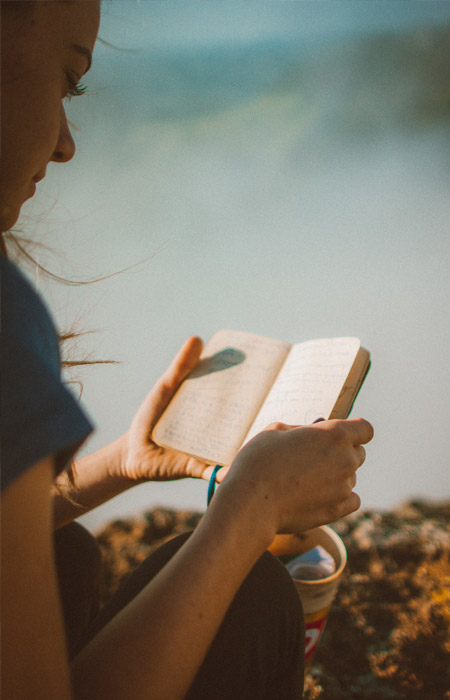 An intimate workshop designed to lead you through a journey of introspection and get you to change narratives that you loop in your mind about yourself, others, and the world we project outwardly to create a reality based on that story.

A woman and spiritual being whose focus in life is love. Sandra Rodrigues-Bicknell was born on April 15, 1967 to Cuban immigrants living and working in NYC. She was not born there, but her Cuban pride is as unmistakable. Her parents were very strict and as result she grew up quite sheltered. The television was her only window to the world and, not being allowed to do much else, she absorbed as much as she could from her living room sofa. In 1988, a serendipitous encounter launched her a modeling career and transformed her life, as she knew it. Before long, Sandra was traveling the world as a top international model. Four years later, at the age of 25, she married the man she called her hero and moved to his homeland, Jamaica, to start a family with him. The marriage ended after six years and two children when Sandra was left to pick up the pieces and reinvent herself, both for her own wellbeing as well as for her children. She fell in love again but after a blissful ten-year romance, Sandra was once again on her own. It was then that she decided to move back to the states to be near her family and ailing father, who passed three years after. She eventually found herself back in Jamaica rekindling a romance that she had left behind, but this, also was not meant to be.

Now, as cultured, as she is worldly, Sandra has decided to use her experiences to comfort and guide those who are experiencing the same darkness that she herself has endured. She has written her book, Cuts of a Diamond, and is now fulfilling her lifelong dream and helping to inspire women to embrace the power of self-discovery.