Letters to a Dead Friend About Zen 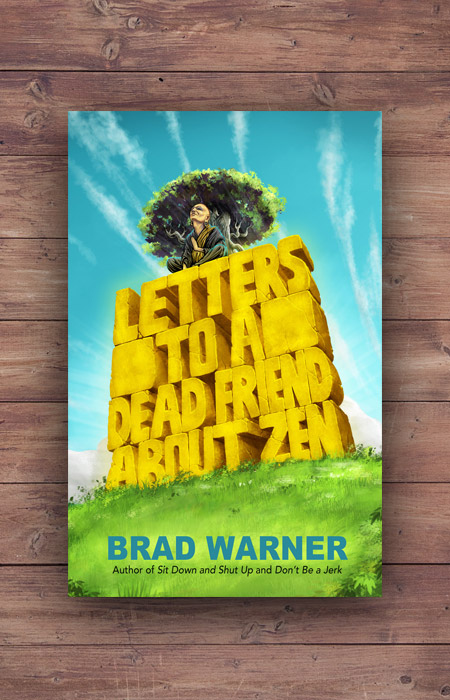 In this inspiring evening, bestselling author and Zen teacher Brad Warner will introduce his new book Letters to a Dead Friend about Zen, which shares all the the things he wished he had said to his childhood friend Marky who died of cancer at the age of 48.  Brad will also be writing an exclusive letter to Marky specifically for the Mystic Journey community. After reading the letter, he will lead an audience discussion that will be recorded for an upcoming episode of his new podcast.

Brad Warner is the author of Letters to a Dead Friend about Zen and numerous other titles including It Came from Beyond Zen, Don’t Be a Jerk, and Hardcore Zen. A Soto Zen teacher, he is also a punk bassist, filmmaker, and popular blogger who leads workshops and retreats around the world. In addition to his books, his writing appears in Lion’s Roar, Tricycle, Buddhadharma, and Alternative Press. He lives in Los Angeles where he is the founder and lead teacher of the Angel City Zen Center. Visit him online at www.hardcorezen.info.