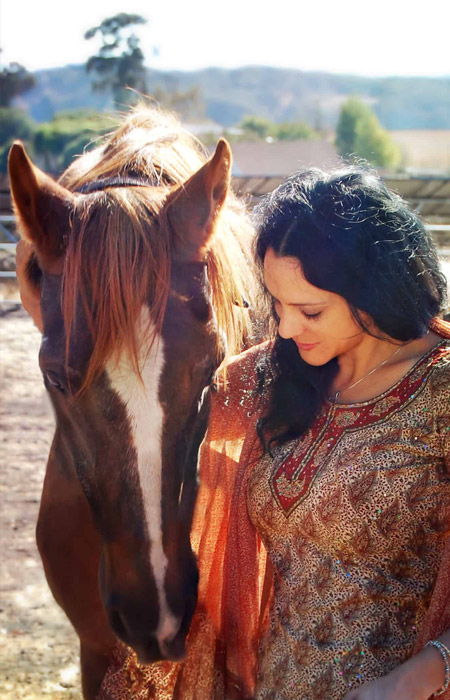 "Connecting with Animals" is a documentary following Laila del Monte as she makes telepathic communication with animals of all types.

Laila del Monte, who has earned her Masters from the Sorbonne, Paris, is an international lecturer, teacher, and author whose numerous books are translated in several languages. Laila del Monte specializes in readings for deceased animals. She helps many animals with behavioral problems and is known to reduce the suffering of sick or injured animals that cannot be helped by traditional means. As a result, she is often sought by veterinarians who are faced with a difficult case.

Laila del Monte has appeared on a few major European TV channels. Her documentary film Dans la Peau Des Animaux produced for French TV France 5 is now dubbed in English and was presented at the Garifuna Film Festival in Los Angeles in May 2016.