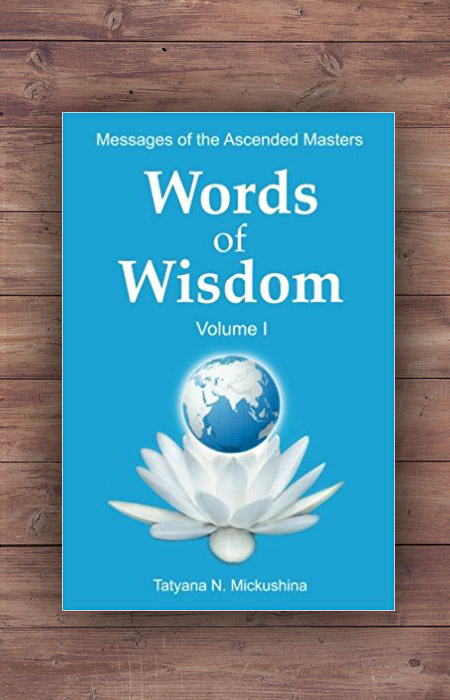 Hosted by: International group of volunteers representing Tatyana N. Mickushina. (The author will not be present at this event.)

Since ancient times, the Masters of Wisdom were known in the East. Find out what these Teachers of Humanity tell us about the importance of understanding reincarnation and how we can raise our consciousness.

In different teachings, people call them by different names such as the Ascended Masters, or the Masters of Wisdom. These Higher Beings consider their duty to help humanity of Earth in the development of its evolution.

The belief in Karma is common topic in eastern traditions. Come and learn what the Ascended Masters tell us about Karma.

”..If the knowledge of the Law of karma or the Law of retribution were widespread among the people of Earth and especially among the youth, it would be possible to prevent many actions committed by humans due to their ignorance. To know the Law of karma is the first step necessary for every individual in order not to sin but to act in life according to the Divine principles….”

To know the Law of karma is the first step necessary for every individual in order not to sin but to act in life according to the Divine principles.

Tatyana Mickushina was granted the Mantle of the Great White Brotherhood in 2004 by Lord Surya.

Since then, she has received almost 500 Dictations and published over 60 books. Come and learn about the precious knowledge contained in Tatyana Mickushina’s books, including the overview of the situation on the planet and many others.

Further information can be found at www.sirius-eng.net